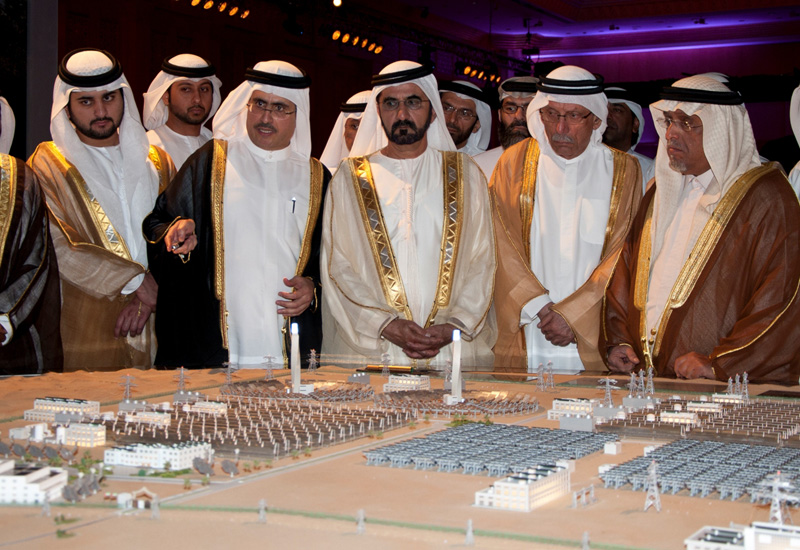 China has increased production in recent years to become the world's largest producer of solar photovoltaic (PV) panels, as part of a huge investment programme in green technology.

The government plans to make available US$473.1 billion (Dh1.73 trillion) for clean energy over the next five years, and add 370 gigawatts of renewable generation capacity by 2020.

"China has emerged as a renewable energy superpower, redefining the global industry by increasing both the supply and demand for new energy sources," said Sultan Al Jaber, the chief executive at the clean energy company Masdar.

China increased its solar generation targets repeatedly over the course of last year. The initial target of 5 gigawatts by 2015 was doubled in response to the Fukushima nuclear accident in Japan in March, and then upped again to 15 gigawatts.

Chinese companies are struggling to find takers for their products as their production capacity vastly exceeds state-mandated domestic demand growth. This is starting to show on the bottom line, as 10 of the 11 Chinese solar power companies listed in the US reported losses in the third quarter. While some companies have shelved growth plans, others, such as the world's largest panel manufacturer Suntech Power Corporation, are sticking to plans to expand their factories.

On the back of this, Chinese companies are keen to increase their export bases in the Gulf.

"There is interest among manufacturer in China to play a bigger role in the UAE and the region, because it's seen as a new market, and they are coming," said Vahid Fotuhi, the executive director at the Emirates Solar Industry Association.

Chinese officials also voice that ambition. "Abu Dhabi is paving the way for our involvement in both the region's emerging renewable energy industry," said Gao Yusheng, China's ambassador to the UAE, as news of Mr Wen's appearance at WFES broke.

Deploying the might of China's manufacturing sector has led to a sharp drop in the price of solar energy, with industry sources estimating the cost of a watt produced from PV panels declining from about $4 to about $2.50.

"We're finding that in conversation with the utilities, we're able to put together costs structures that are much closer to conventional power. This is on the back of panel prices having dropped 50 per cent in the last year alone," said Mr Fotuhi.

This is likely to benefit the UAE's nascent solar industry.

"The introduction of cost competitive technology by Chinese manufacturers is helping the expansion of solar systems across the UAE," says Mr Fotuhi.

One beneficiary could be Masdar, which has announced a 100 megawatt PV project, Noor 1. Masdar will be key to fulfilling Abu Dhabi's pledge to source 7 per cent of its needs from renewable energy by 2020, and the company has already handed a tender for a 100MW concentrated solar power plant to Abengoa of Spain and Total of France.

Noor 1, almost certain to be the UAE's first large-scale PV plant, could already be furnished with Chinese panels, believes Mr Fotuhi. Apart from Masdar, companies specialising on the installation and running of solar parks, such as the UAE company Enviromena, will gain from the cost of solar power coming down.

"It could have a tremendous impact on the region and the UAE, because [about] 70 per cent of the peak load is created by air conditioning," he said. 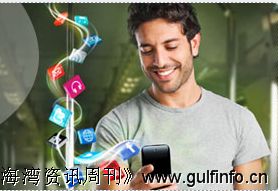 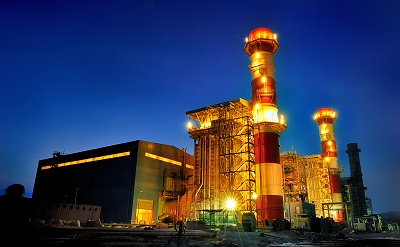 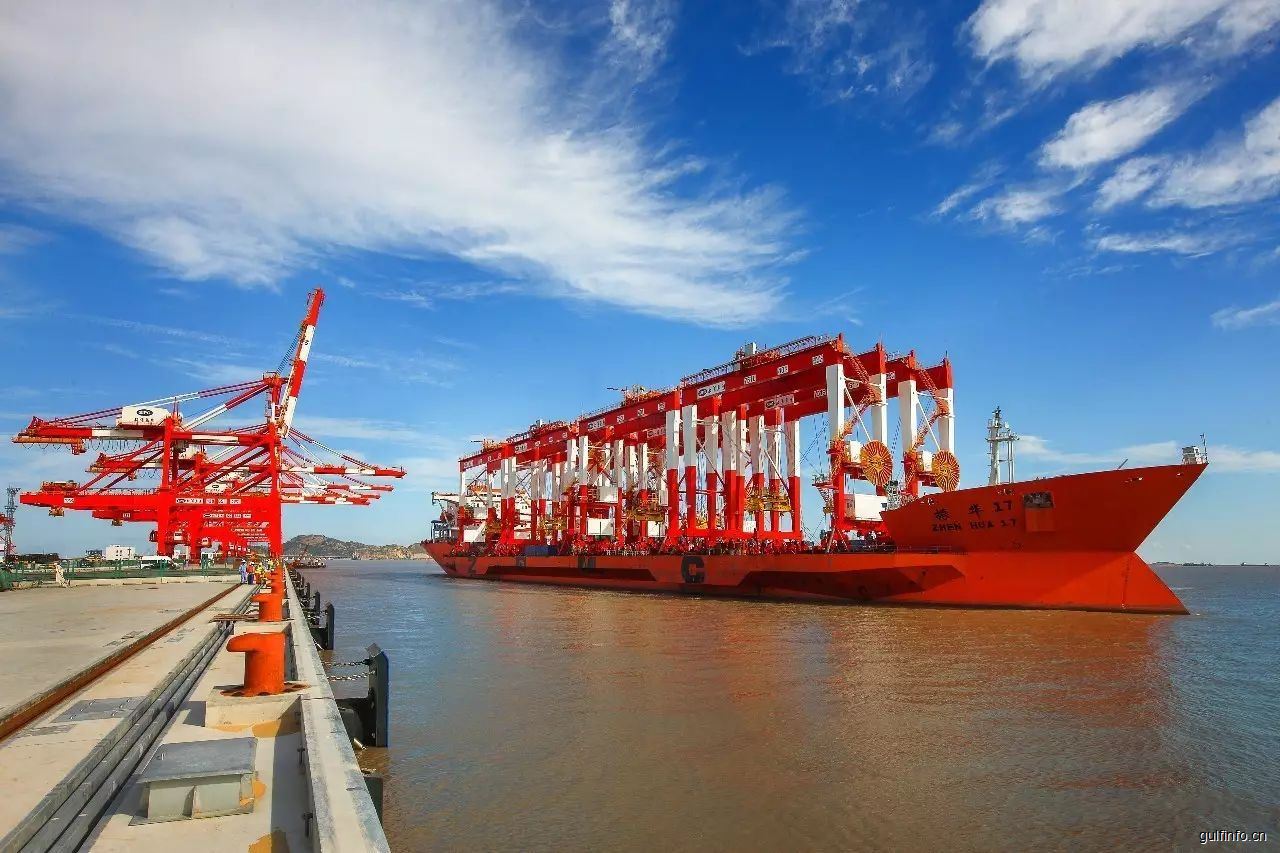 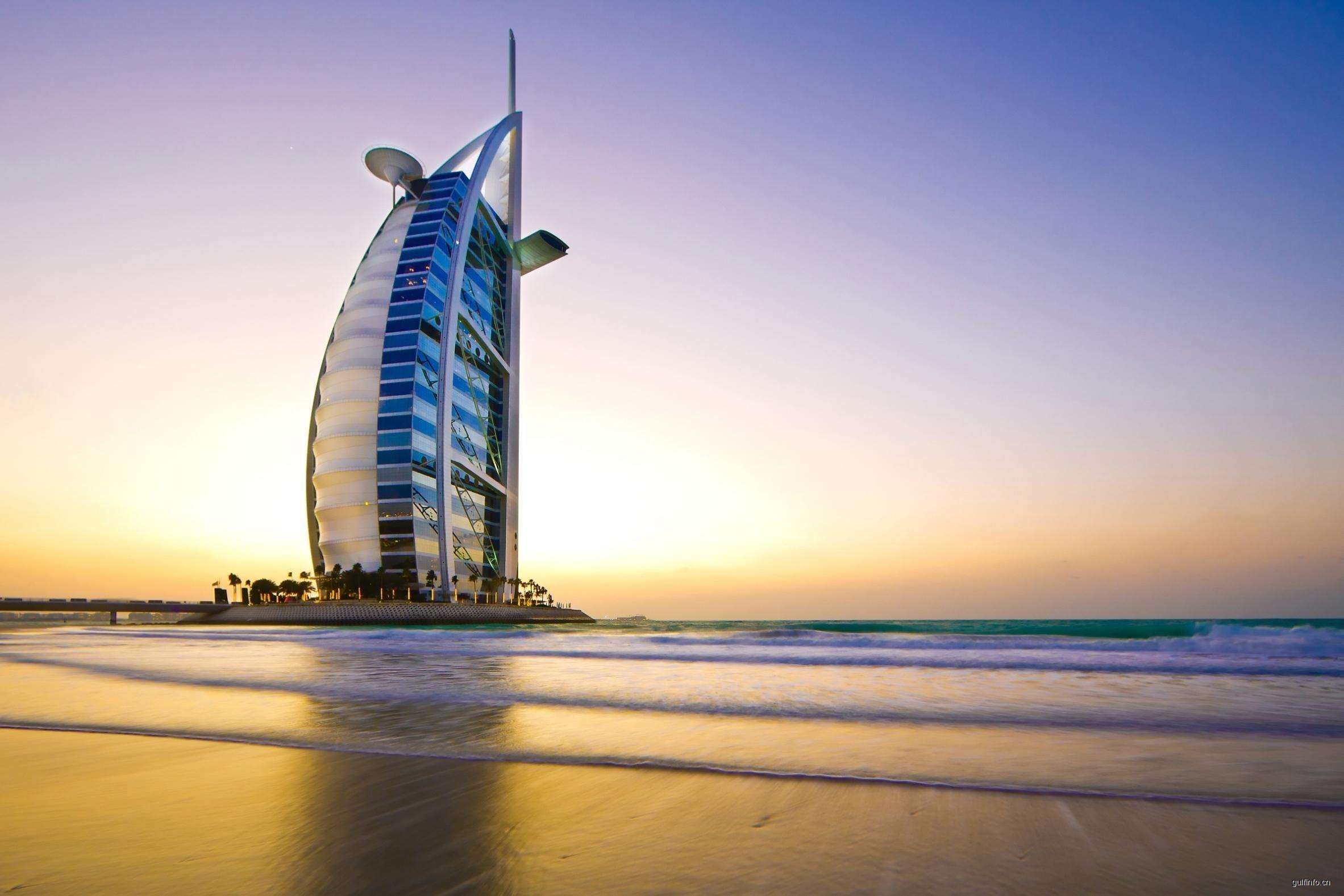 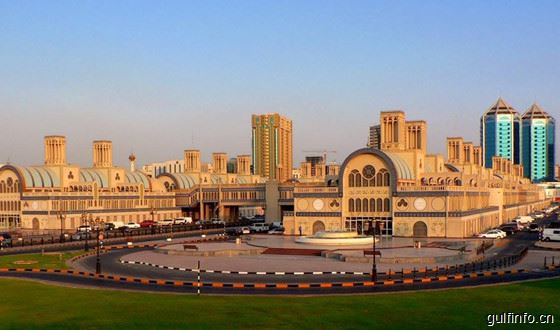 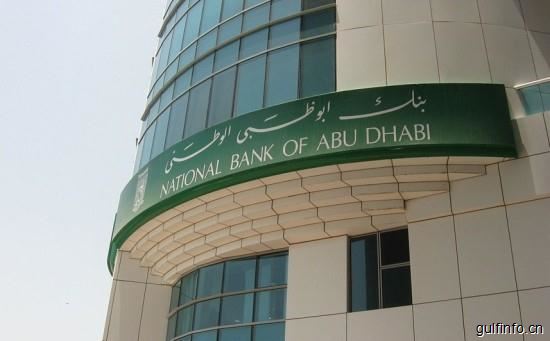